Help Is On The Way 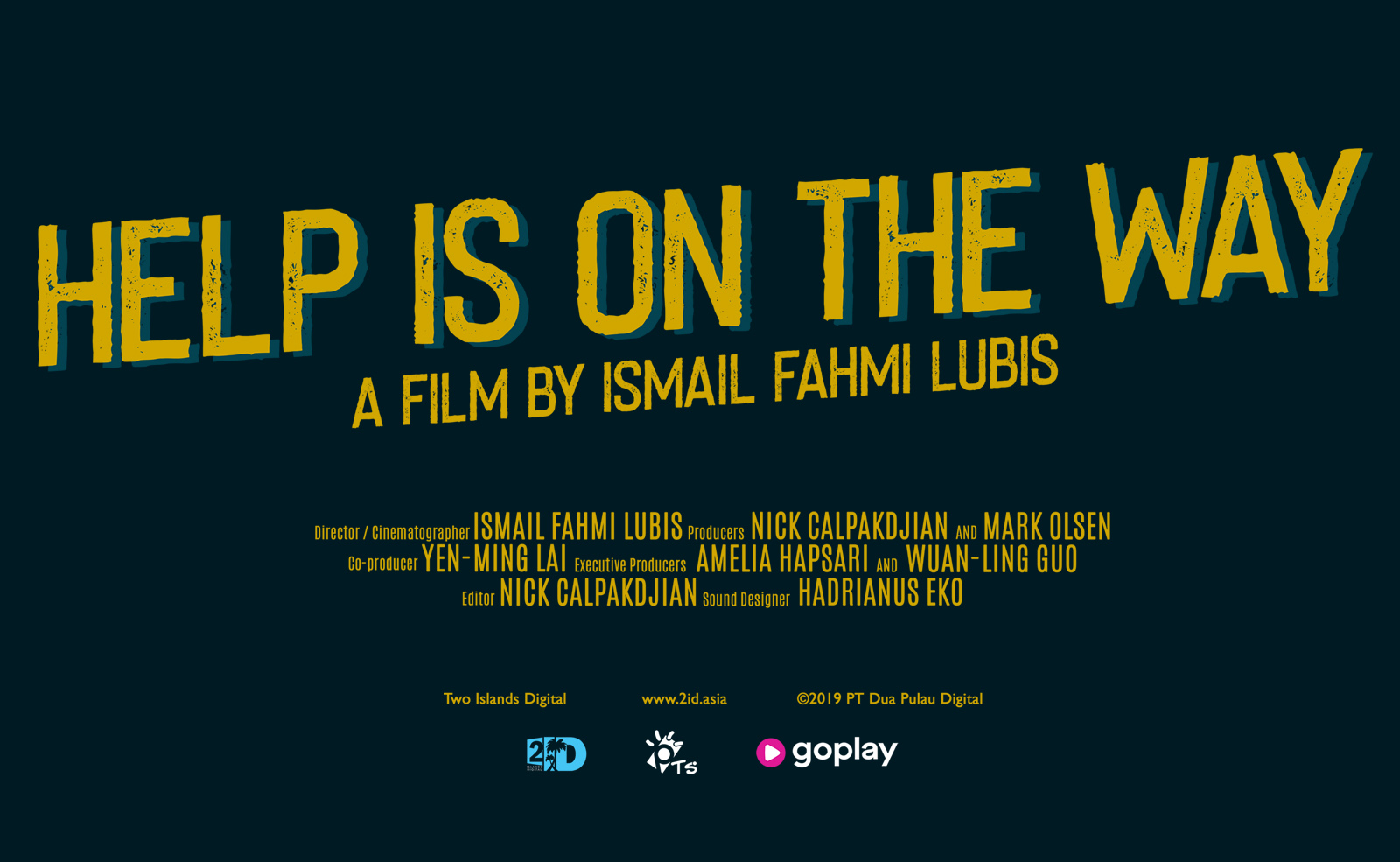 Help Is On The Way is Ismail Fahmi Lubis’ award winning documentary that brings to the screen a busy nanny school in Indramayu, West Java, that prepares women to work overseas as domestic workers. Every year, hundreds of women like Sukma, Meri, Muji and Tari are recruited by local agents who are remunerated after successfully seeing their recruits enrolled in local training centers. They are among the many women from rural areas aspiring to work in countries like Taiwan, Hong Kong and Singapore. They enroll in a school and learn language skills and elderly care, preparing themselves for the work they will undertake overseas while completing their paperwork and waiting for placement.

Ismail is one of Indonesia’s premiere documentary filmmakers. Upon graduating from Institut Kesenian (Institute of Arts) Jakarta in 1993, majoring in Film and Directing, he directed several Indonesian drama series before switching his focus to documentary in 1998. As a cinematographer, Ismail has worked with notable filmmakers including Leonard Retel Helmrich and Cathy Henkel. He has also worked as a tutor for Documentary Master Classes at the Jakarta International Film Festival (JIFFEST) in 2006 and 2007. 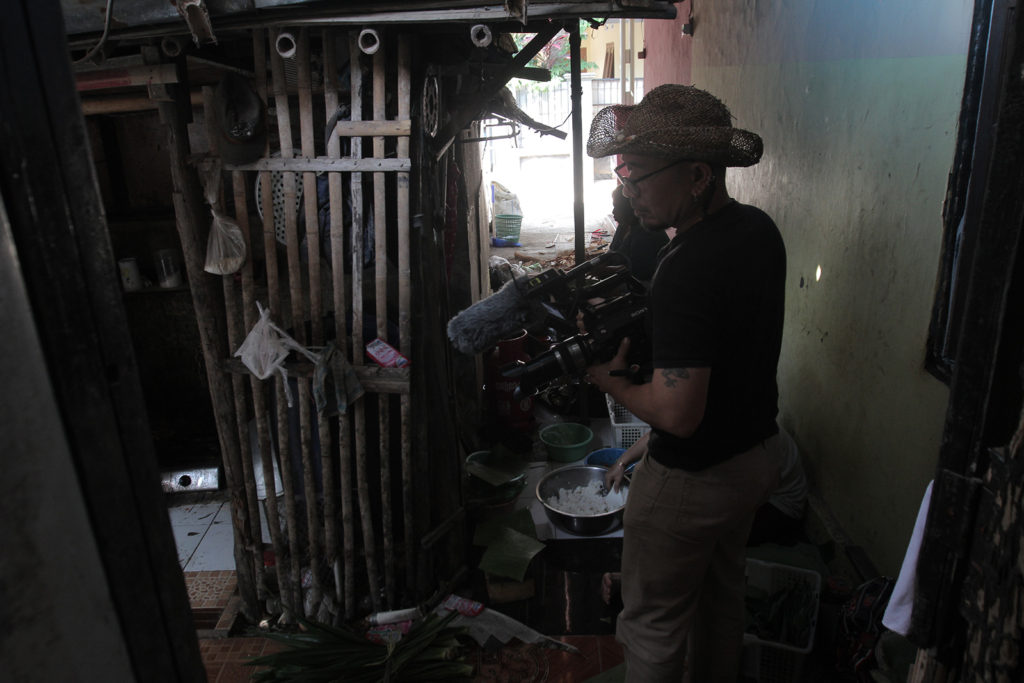 Help Is On The Way

Dreams and realities of human migration

A film by Ismail Fahmi Lubis

In Association with PTS Taiwan and Go Play

Watch Help Is On The Way in Indonesia 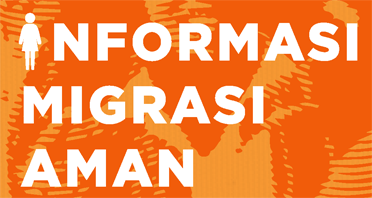 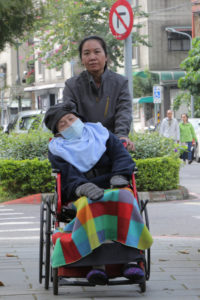 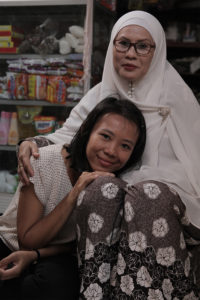 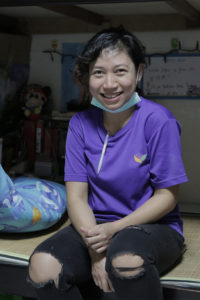